Video: Oedipussy by Spymonkey at the Playhouse

It's a bit rude but loads of fun and means that this is a productuion that isn't  taking itself to seriously except in the  humour department. I love the styling on this video to as it took me ages to work out if this was archive footage!!!

Two Four One One by Grace Surman and Cathy Butterworth is on at the bluecoat next month. A performance peice - live art they say. Most probably some strange live art peice - but from what I have heard and if you like strange and out of the ordinary then this could be good.

WARNING: A DIFFERENT NIGHT OUT!

In the wake of the closure of greenroom, Manchester's home for experimental theatre and performance, comes a brand new enterprise: Word of Warning, a pop-up programme of new performance, coming to a Manchester space very soon.

Launching on Friday 17 February at Zion Arts Centre in Hulme, Manchester with long-standing greenroom favourites Third Angel's new show What I Heard About The World, Word of Warning promises a season of the bizarre, the beautiful and the best new shows for anyone looking for a different night out. 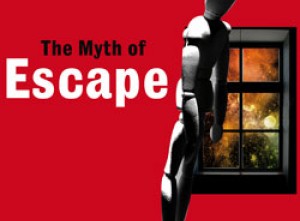 The Myth of Escape

In the wake of the anniversary of 9/11, a provocative, timely dark comedy that asks the question we are often too entrenched to ask ourselves… are any of us truly free?

Billy finds himself in a cell next to Alex. Neither are sure what they have done wrong. Perhaps nothing. It doesn’t seem to matter. Someone wanted them imprisoned and so they have been. Everything is permitted but nothing goes unpunished.

In June 2011, greenroom, Manchester’s iconic theatre for all things new, contemporary and experimental closed its doors for the final time. Beyond the loss of one of the Manchester‘s ‘hidden treasures’, there is also the story of the creative community it nurtured over the course of its existence, as a ‘home’ for artists, giving opportunities to literally thousands of young people looking to take their first steps into an often precarious career.

Liverpool Playhouse is celebrating it's 100th year and now as the Everyman is closed this brochure is 100% about the Playhouse. - Don't forget to keep an eye out for the Ladykillers in September

Keep up to date with the Liverpool Everyman's Big Plans

The first issue of Everyman News is out and it's to keep you up to date with the redevelopment of Liverpool’s Everyman theatre as it is now that the demolition crew start to arrive. You can keep up to date on the news by subscribing to their Issuu site

or read it online below.

Coming Soon.... The Ladykillers at the Liverpool Playhouse

This simple tale of deception, farce, inept gangsters and tea

The eccentric Mrs Wilberforce lives in a lopsided Victorian house over London's King's Cross railway tunnel, with just her parrot General Gordon for company. When she decides to let her spare room, the mysterious Professor Marcus moves in; but he may not be the fine upstanding gentleman he appears to be... 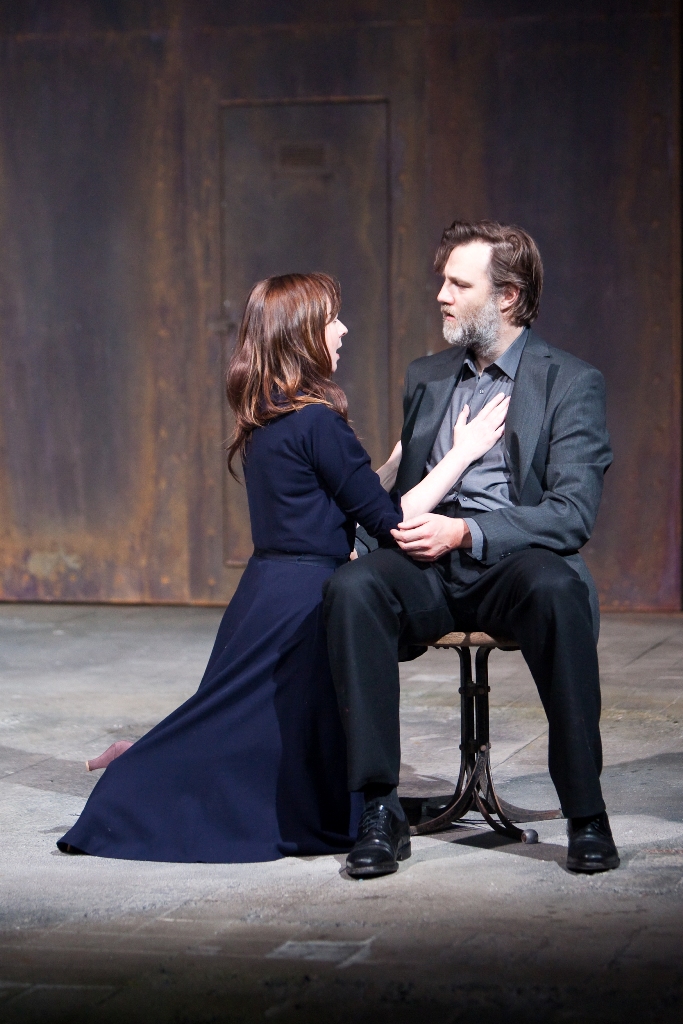 The last time I saw Dave Morrissey on stage at the Liverpool Everyman, we were both members of the Everyman Youth Theatre. He often performed with his friend Ian Davies, later to call himself Ian Hart.

The pair were extraordinary for their great focus and clarity, focus that would be remarkable even in jobbing actors, and all the more so as they were teenagers improvising. Morrissey and Hart always had presence, and you knew, however young they were, that you were in the presence of talent that would out. (This was the same talent and intention we saw in our bare workshop space when a young woman did an absolutely captivating 10 minute improvisation on the unpromising theme of ‘feeding the ducks’. Even at 12, we were spellbound. She was Cathy Tyson, later to star in Mona Lisa.)

Morrissey’s Macbeth is a man’s man, very present and very solid, and the actor brings his full range of talents to bear.

Preview of OEDIPUS By Steven Berkoff at Liverpool Playhouse

The Gods are angry and one man's blind ambition to appease them unearths a hideous secret. As the pieces of the puzzle come together it soon becomes clear that his only success will be in sealing his own tragic fate. Writer, director and actor Steven Berkoff's adaptation of Sophocles's greatest Greek tragedy promises a stirring theatrical experience.

At the Playhouse theatre Liverpool FROM FRIDAY 18 FEBRUARY

Published in Theatre
Tagged under
Be the first to comment!
Read more...

It should prove to be a corker if this video is anything to go by and you can't go wrong with Jeremy Dyson can you.

Written by Defnet Media
Expect the Unexpected at the Playhouse this Spring.


Enter a wonderfully dark and dangerous world where nothing is quite as it seems and every outcome is surprising. Tales of psychopathic childhood nemeses, slyly threatening landladies and savage and sadistic gambling games.

Roald Dahl’s renowned short stories for adults are brought to the stage for the first time by The League of Gentlemen’s Jeremy Dyson, co-writer of the Everyman and Playhouse and Lyric Hammersmith smash-hit Ghost Stories and directed by Polly Findlay winner of the JMK Trust Young Theatre Director Award. Video below

WHAT WOULD YOU DO FOR THE PERFECT CHRISTMAS?

Reality and the ridiculous collide in an enchanting festive adventure, whisking you between Victorian England and the present day.

From Peepolykus, the company that brought Spyski and the West End hit The Hound of the Baskervilles to Liverpool, and under the direction of Artistic Director Gemma Bodinetz (Tartuffe and The Hypochondriac), this is the extraordinary tale of a reckless man who risks everything one Christmas Eve.

Watch the trailer below No Wise Men

A Big Fun Star in a Big Fun City

Liverpool Empire present a Superstar in a Super City as Britain’s biggest and best family panto flies into the Liverpool Empire this Christmas, and now we have a limited number of top price tickets for pre-Christmas seats available for only £16!

Published in Theatre
Be the first to comment!
Read more...
Page 1 of 3